Our new e-publication series shines a light on the latest dialogues on clean fuels.

In March 2019 the Australian government released new fuel standards, set for implementation by 01-Oct 2019. At the time the release of the new requirements, after a three-year long review, was widely described as a major disappointment by clean fuels proponents and supporters, as the authorities missed the opportunity to align Australian standards with other developed markets by enhancing standards only cosmetically, not even matching long out-of-date Euro III standards for some parameters in the revised specifications. 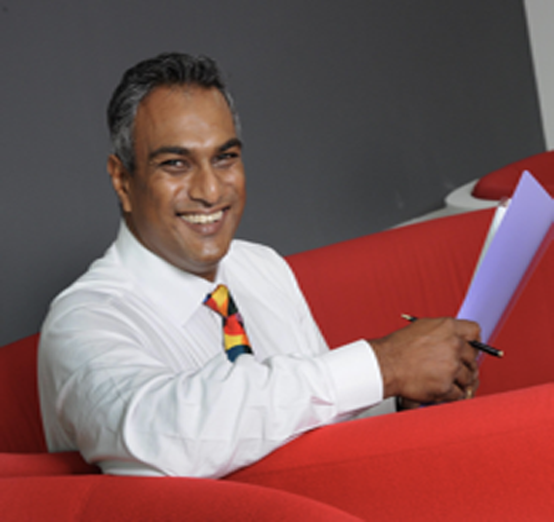 In this issue of our “In Conversation with” we talked to Dr Sanjay C Kuttan, Chairman of the Sustainable Infrastructure Committee at Sustainable Energy Association of Singapore (SEAS). 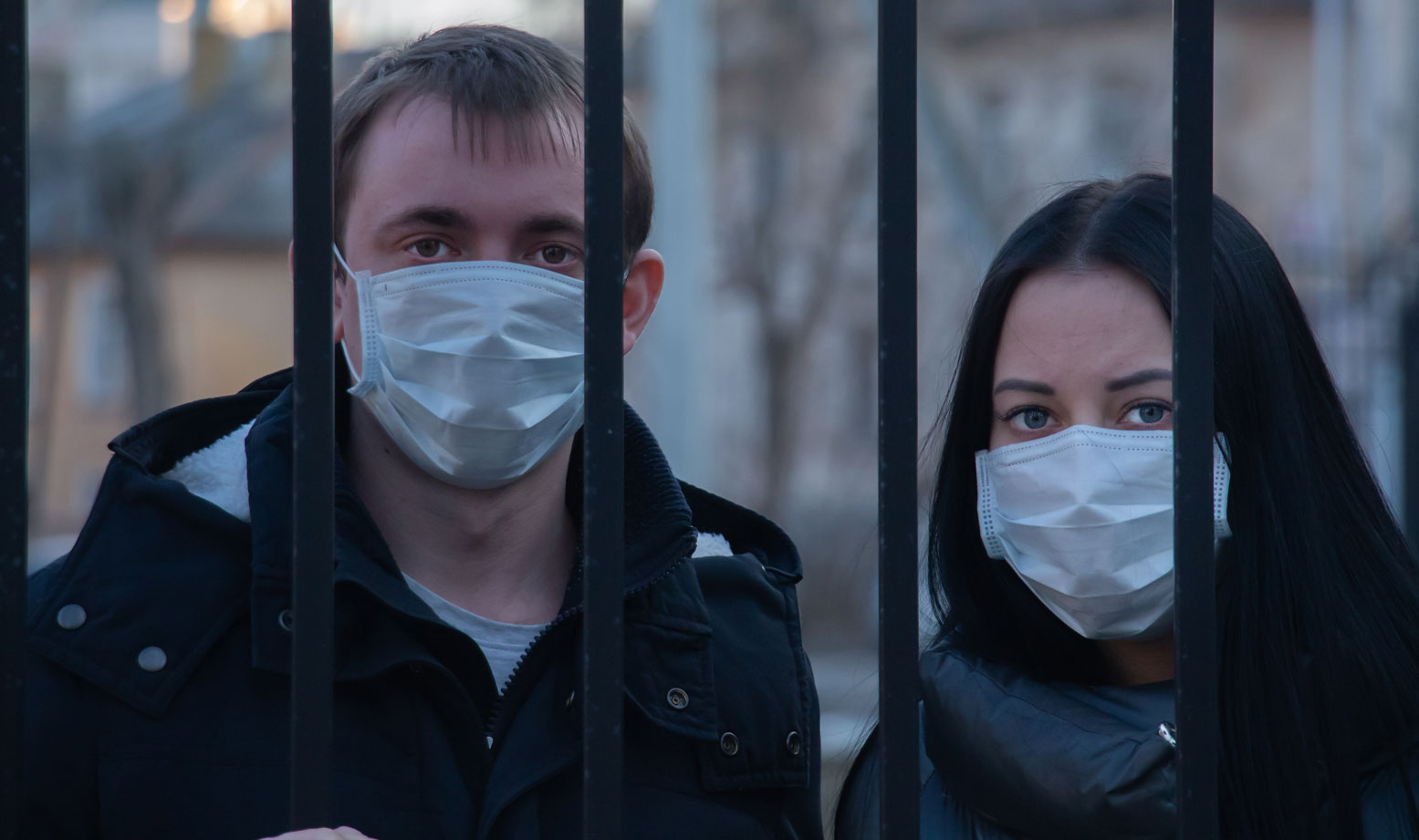 In this issue of our In Focus newsletter, ACFA would like to share some observations about the coronavirus impact on the oil industry and the possible implications this might have on consumers, their car fleet and everyone’s environment. 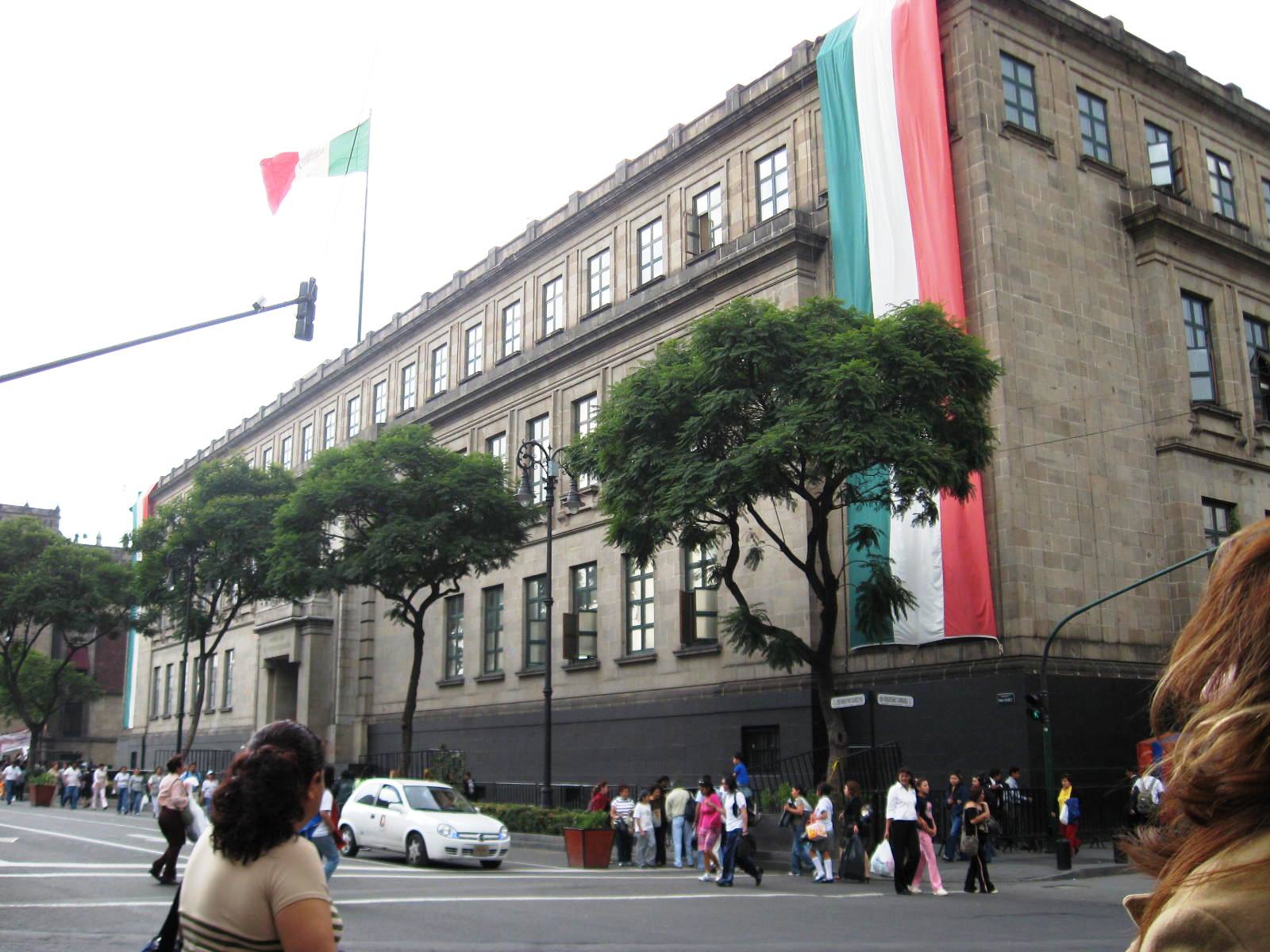 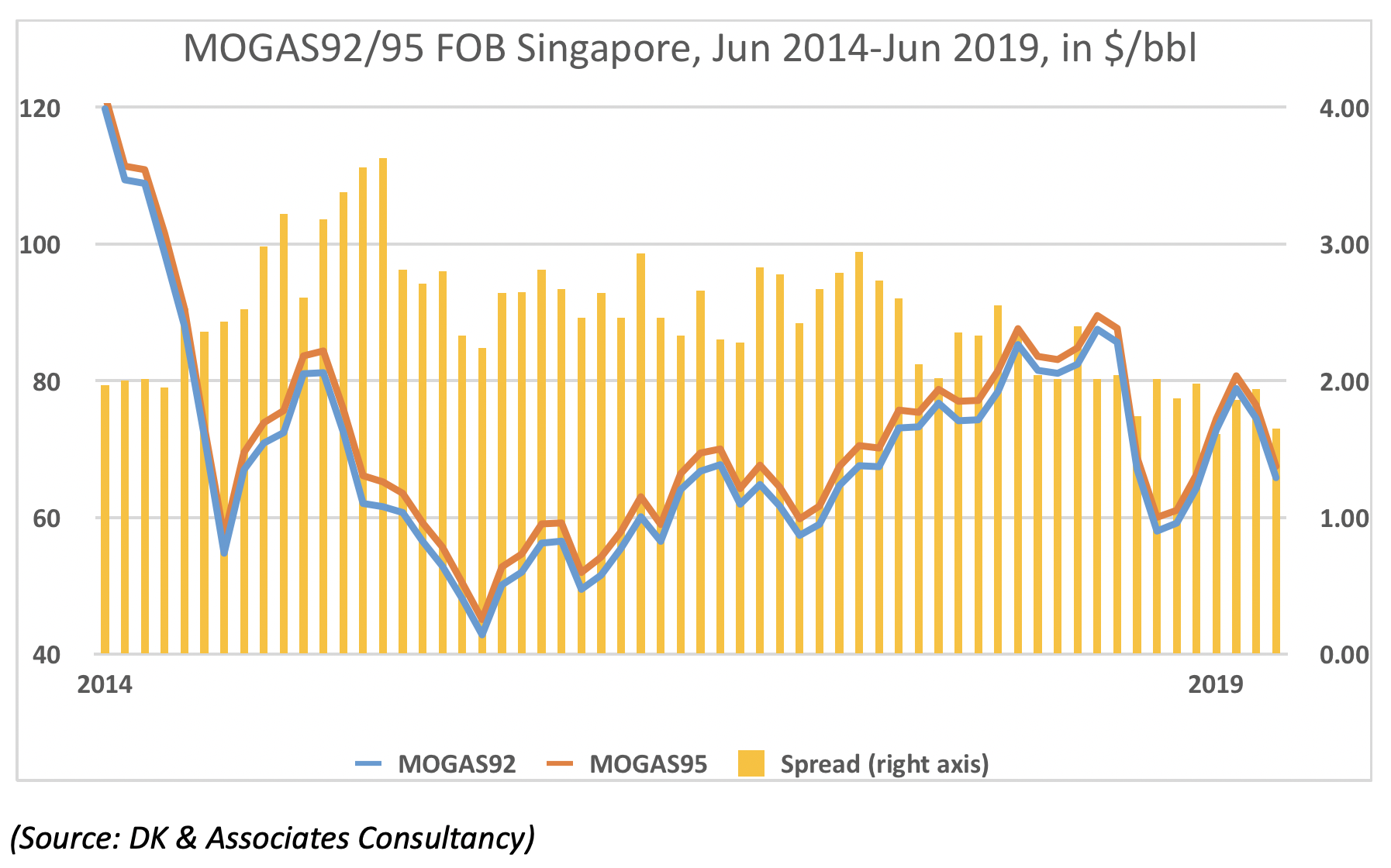 In this issue of our In Focus newsletter, ACFA would like to share some observations about gasoline quality and octane requirement changes perceived in the global markets in the recent past and what those changes entail for the future of the fuel-ethers markets. Our observations are intended to highlight the current developments, while our opinion expressed is meant to encourage some thought process among our readers. 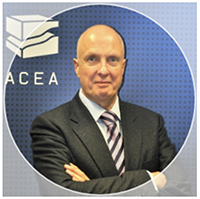 In this issue of our “In Conversation with” we are pleased to have Dr Paul Greening, Emissions & Fuels Director in the European Automobile Manufacturers’ Association (ACEA), share his views and outlook on the latest release of the Worldwide Fuel Charter (WWFC) with our readers. 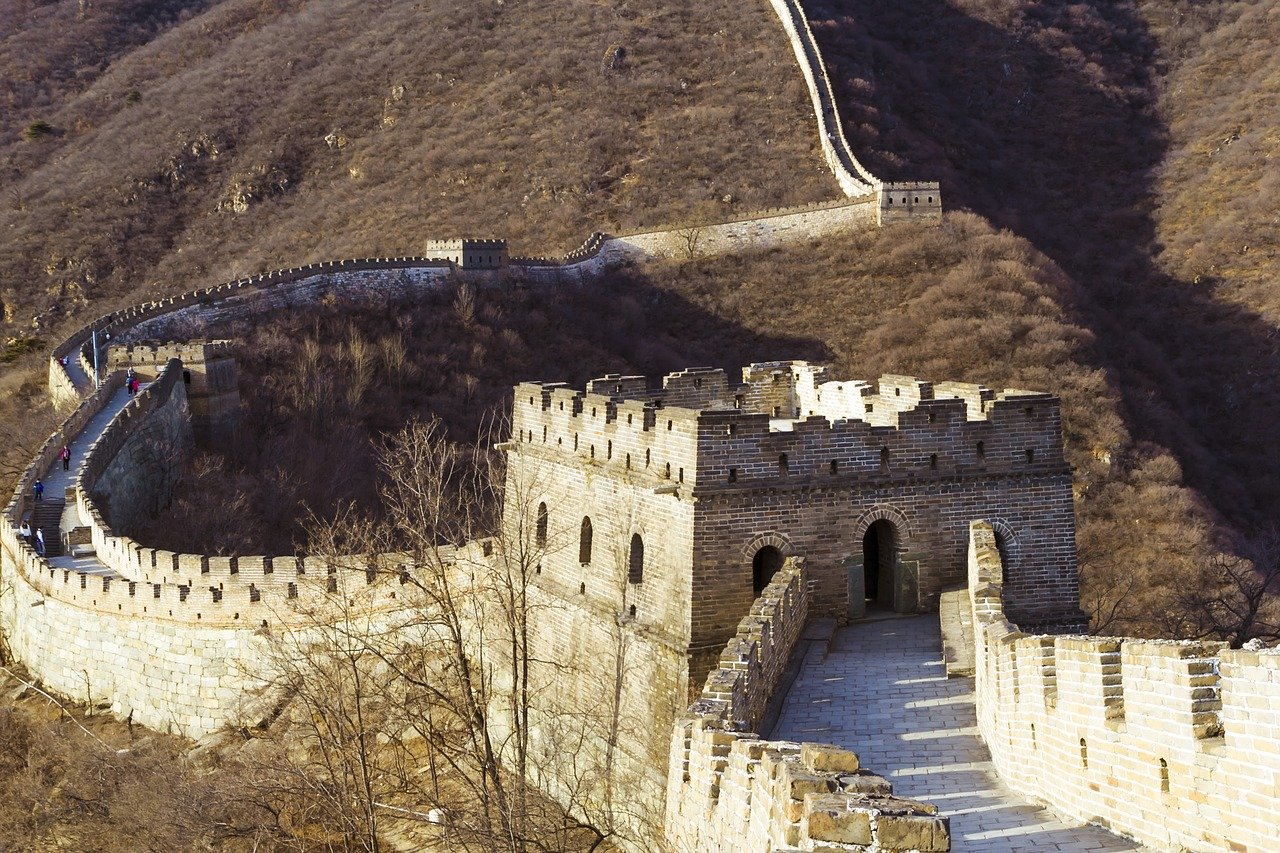 At the end of 2016, the State Council appointed the National Development and Reform Commission (NDRC) to develop a multi-channel solution to the country’s “aged grain” problem, after China had accumulated a massive grain stockpile mountain of 200m MT (est.). 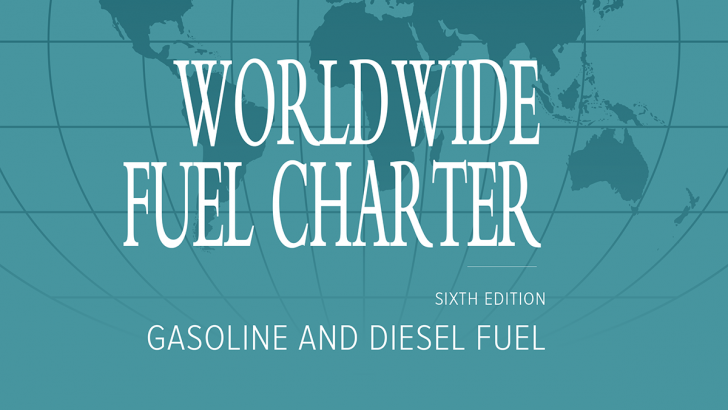 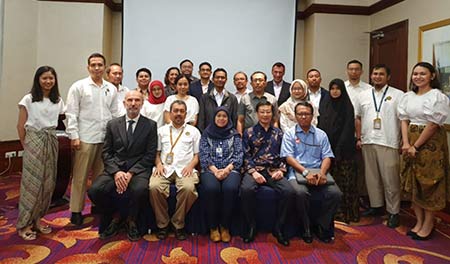 The Asian Clean Fuels Association has been holding a workshop in Jakarta on 10-October 2019, facilitated by White Rook Advisory, which was attended by representatives of the Ministry of Energy and Mineral Resources (MEMR), Lemigas (Oil and Gas Research Institution) and the country’s state-owned oil company Pertamina. 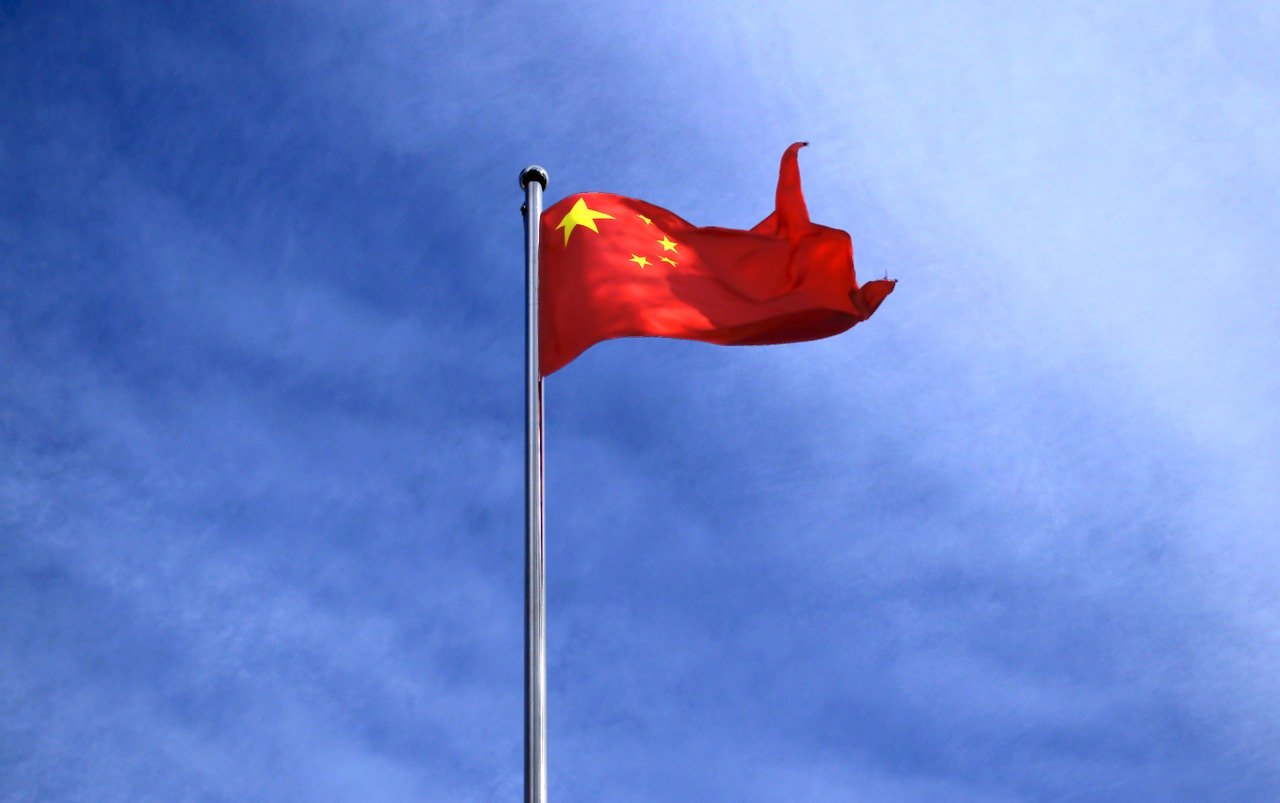